The Social Psychology of Marketing: How Do We Attract, Persuade, and Convert More People? 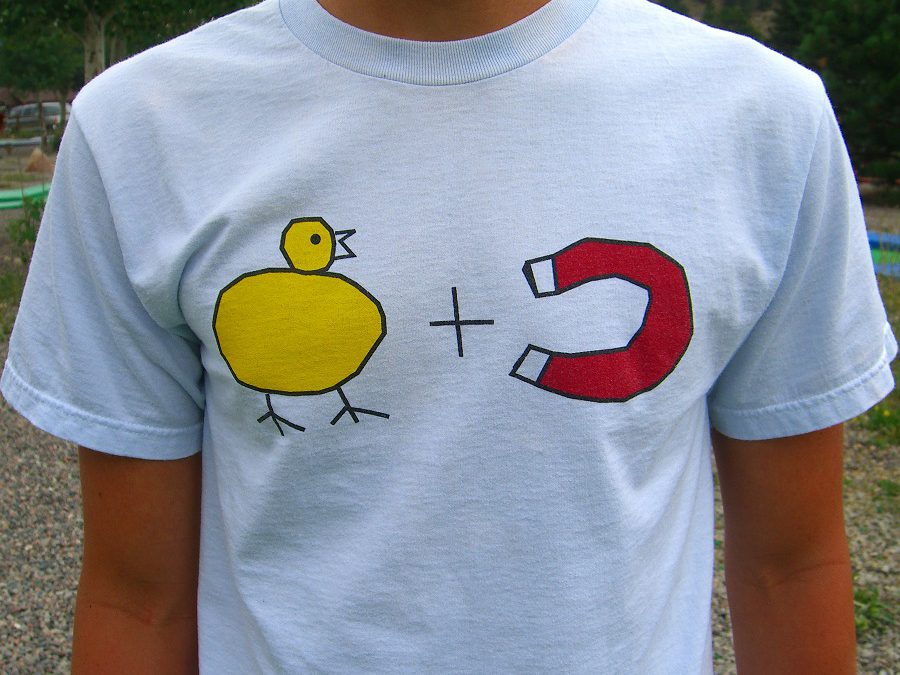 The psychology of attraction, persuasion, and conversion is infinitely important to marketing and communication professionals trying to sell products, services, and ideas to a skeptical public.

Developmental psychology has already established that infants and children learn by watching and modeling the behavior of their primary caregivers and close family. Later, as the social circle expands and the child enters adolescence, social pressure increases as the teen continually looks to peers for acceptance, while being careful to earn the approval of adult authority figures (parents, teachers, and other influencers).

Does this social pressure lessen when the teenager reaches young adulthood? By no means. The workplace brings its own kind of social pressure and need for acceptance and approval. So it seems that at every stage in human development our thoughts and behaviors are influenced by other people: what they think, what they say, how they respond to us (either with approval or with rejection), and how we think we should behave in response.

This begs the question: are humans even capable of original thought? Both the social psychologist and the sociologist would emphasize that the attitudes influencing our behavior are mostly adopted from other people. We model and mirror the behavior of others. Our parents have a lot to do with our attitudes, beliefs, and resulting behaviors. As Solomon said, “There is nothing new under the sun.” Whether we fully adopt our parents’ belief system, or whether we rebel against them and take the opposite position, we are still being influenced by what others think and do.

This leads me to consider what I personally find the most interesting, fascinating aspect of psychology: the study of persuasion. As a marketing professional I create intricate systems and messaging designed to persuade prospects and customers to buy products and services. As someone interested in coaching, leadership, and organizational change, I am keenly interested in persuasion. Nothing changes without it!

So, once we recognize that a change is needed (personally or corporately), how do we get people to change? How do we motivate people? How do we persuade people to take a different direction from the one they are predisposed to take?

Well, that is the billion-dollar question – because most of our attempts at persuasion fail to convert. There are different variables that can affect persuasion: direct vs. peripheral routes to persuasion, communicator variables, message variables, and audience variables. My own persuasion framework is a little catchier: you need the right message, at the right time, delivered by the right person (or medium), to the right audience. And, you must do all this without the audience being aware that you are trying to persuade them; overt attempts to influence, or prematurely leading people to a different outcome, will fail to convert.

The fact that persuasion is difficult suggests that people are rather quick to form opinions are rather slow to change them. So how are these opinions formed in the first place? Why are “first impressions” so important in social settings? Heuristics (mental shortcuts, knee-jerk reactions, first impressions, gut feelings) is the answer. We quickly form opinions about people based on mental shortcuts that are quick but inaccurate. These impressions harden into biases about “certain people” that are then generalized into stereotypes, which often lead to prejudices, which can then lead to discrimination. This is all learned behavior, the product of classic conditioning.

On the opposite of the scale from prejudice is attraction. Why are we drawn to certain people? Three factors affect our opinion of what’s attractive: proximity, similarity, and physical beauty. This makes sense in the “real world” – but how do this apply to online relationships and social media? Proximity would not be geographical, but would simply be wherever a lot of people are (Facebook, popular blogs and forums, etc.). Similarity is the most attractive factor online; we naturally seek out others who agree with us or see the world the way we do. Physical attractiveness can be measured by images or video posted by users; or it can be manufactured or misrepresented by fake or humorous avatars. The popularity of Internet sites like Facebook and eHarmony give social psychologists plenty of things to discuss and investigate!

Whether online or offline, humans seem to be social creatures who naturally form groups. This group dynamic is what primarily concerns social psychologists. People think and behave differently in groups. The degree to which they change their behavior to align themselves with group norms is called conformity. Another interesting variation of this is normative conformity, where an individual changes their behavior to please the group but they do not change their beliefs or attitudes; for example, a person may disagree with their boss and co-workers yet go along with the status quo to avoid “rocking the boat.”

Dr. Robert Cialdini in his book Influence suggests that we must learn about these persuasion and compliance techniques because “others will be using them on us.” Presumably, you need learn how not to be manipulated by marketing psychologists like myself. While this is certainly true, self-defense is not the only reason for understanding how persuasion and influence works. Parents need to know how to influence their children as teenagers and young adults, when “just do as I say” is no longer effective. Everything we want or need in life is controlled by other people, and we are always exercising persuasion and influence – on the job, in our business dealings, in the grocery store, on the telephone with customer service, with the neighbors. Just about every social interaction involves one party trying to get what they want from someone else, and this does not necessarily mean that there is a secret agenda or evil motive for doing so.

The psychology of attraction, persuasion, and conversion is infinitely important to marketing and communication professionals trying to sell products, services, and ideas to a skeptical public. Marketing is not so much a business function as it is a scientific study into the psychology of consumer behavior. Which headline pulls best? Which price point sells more product? Which offer gets more opt-ins? Which copy makes the point most persuasively? The answers to these questions require more than split-testing – they require keen insight into what drives basic human behavior.